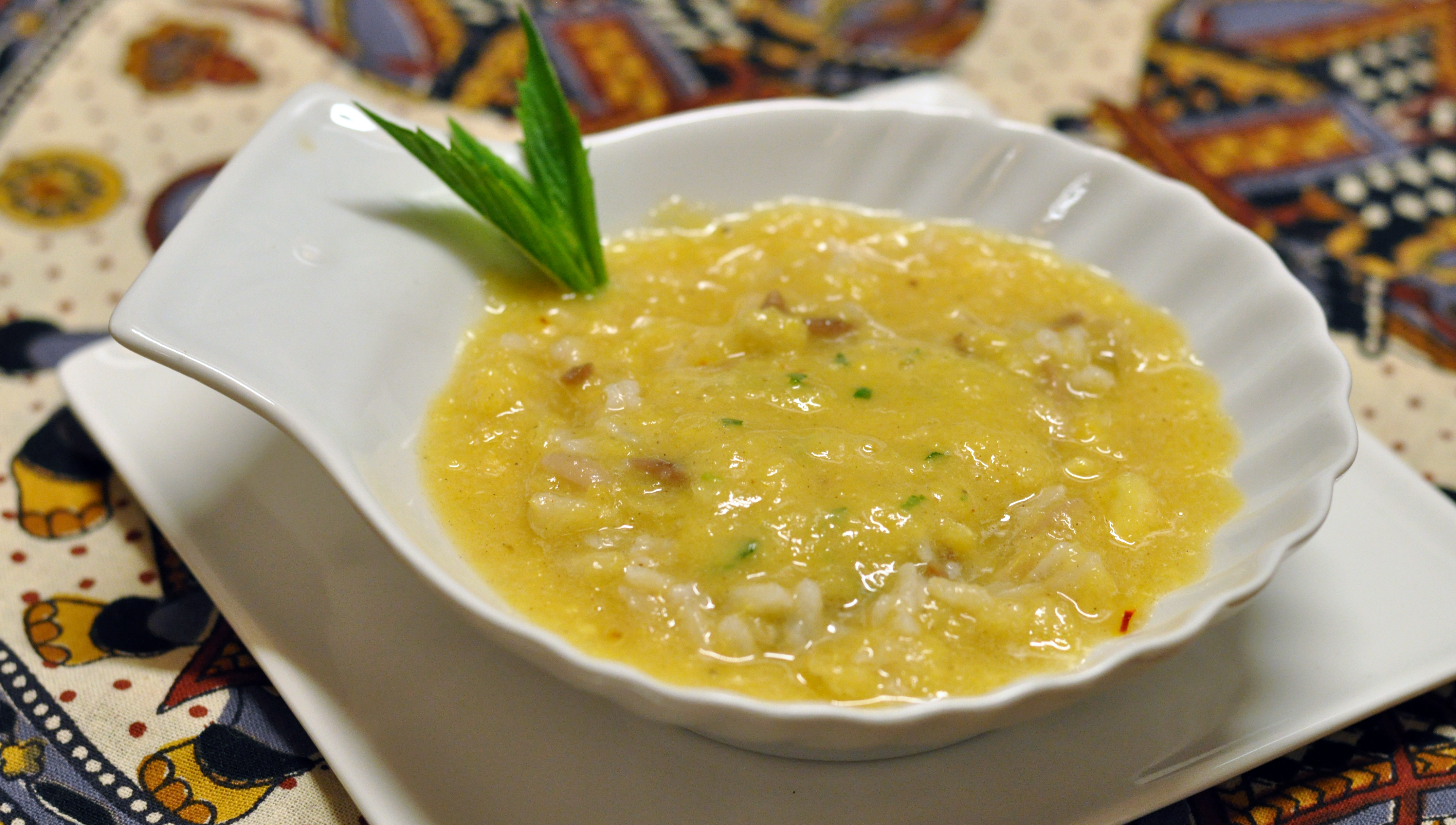 From Judy Fleming’s NEW Recipe Book “Foods from Around the World” where she takes foods from different regions around the world and creates healthy, vegan recipes using these different foods. Today we’ve taken foods from Indian Cuisine to create this Spicy Orange Pudding.

Put the following in a large bowl:

Blend the following until creamy:

Pour this over the fruit mixture and stir well, keep in fridge until ready to serve.